On Friday, Canopy Growth (CGC), a Canadian cannabis company, announced quarterly revenue that fell short of forecasts. The stock of Canopy Growth was unchanged, while other marijuana stocks were mixed. 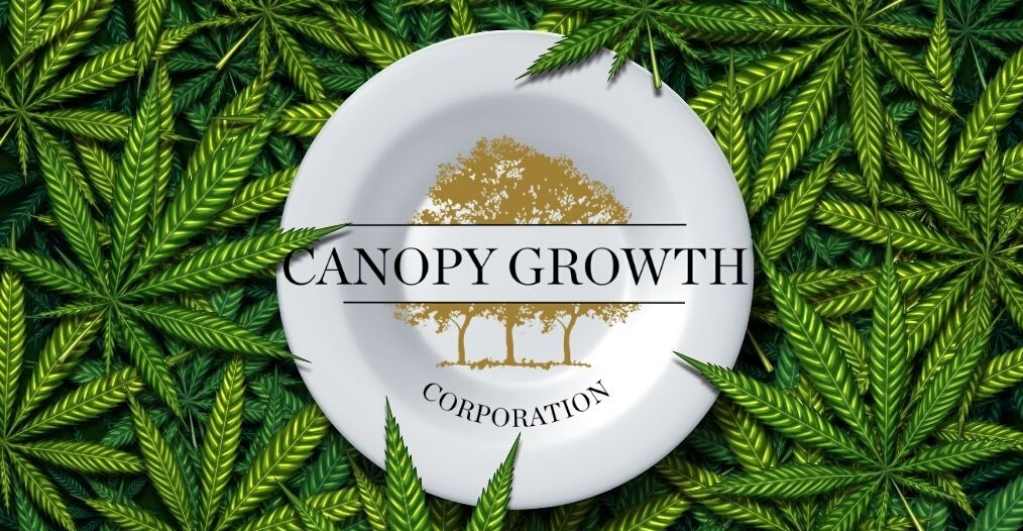 The figures were released as Canada’s cannabis sector battles fierce competition and attempt to recover from a disappointing performance earlier this year, which executives blamed on coronavirus-related limitations.

The results also continued a pattern of positive revenue — if with challenges — for Canadian marijuana firms listed in the United States as they seek a way to profitability.

The business made a profit of 84 cents per share in Canada, surpassing analyst expectations of a loss of 26 cents per share. The Adjusted EBITDA loss at Canopy was 64 million Canadian dollars.

Canopy remains “dedicated” to “reaching positive Adjusted EBITDA by the end of fiscal 2022,” according to the company.

In June, Canopy stated it was “on pace” to achieve positive adjusted EBITDA (earnings before interest, taxes, depreciation, and amortization) in the second half of this fiscal year. Analysts, on the other hand, have thrown doubt on that objective. The firm is attempting to concentrate on high-end cannabis products.

How are the stocks doing?

On Friday’s stock market, Canopy Growth stock closed virtually flat at 19.15. The stock has a low 9 Composite Rating. Their earnings per share (EPS) rating is likewise low, at 17. After the meme-stocks community helped propel marijuana stocks higher early this year, the stock’s relative strength line, which compares its performance to the S&P 500, has mainly dropped this year.

Canopy lost more than expected in its most recent batch of earnings in June and indicated lockdowns might continue to plague its recreational sector. The company’s entire market share has decreased. Provinces, which store cannabis growers’ goods until it is distributed to dispensaries, are reducing inventories.

Tilray was the retail market share leader in Canada from April to June, according to Stifel, with a 12.5 percent share. With 11.6 percent, Canopy came in second. Celebrity partnerships with Seth Rogen and Drake, which were formed when Canopy’s previous leadership was ramping up its development, have also fallen by the wayside as the business cuts back.

In Canada, competition has been fierce, with new producers entering the market, putting a damper on growth and marijuana pricing for any one firm. Tilray stated in its financial report last week that retail closures in Ontario, Alberta, and British Columbia during the quarter forced many customers to shop online.

Customers bought cannabis online primarily on pricing rather than other features, according to management. As the economy recovers, Tilray CEO Irwin Simon predicts that consumer tastes will shift away from price.