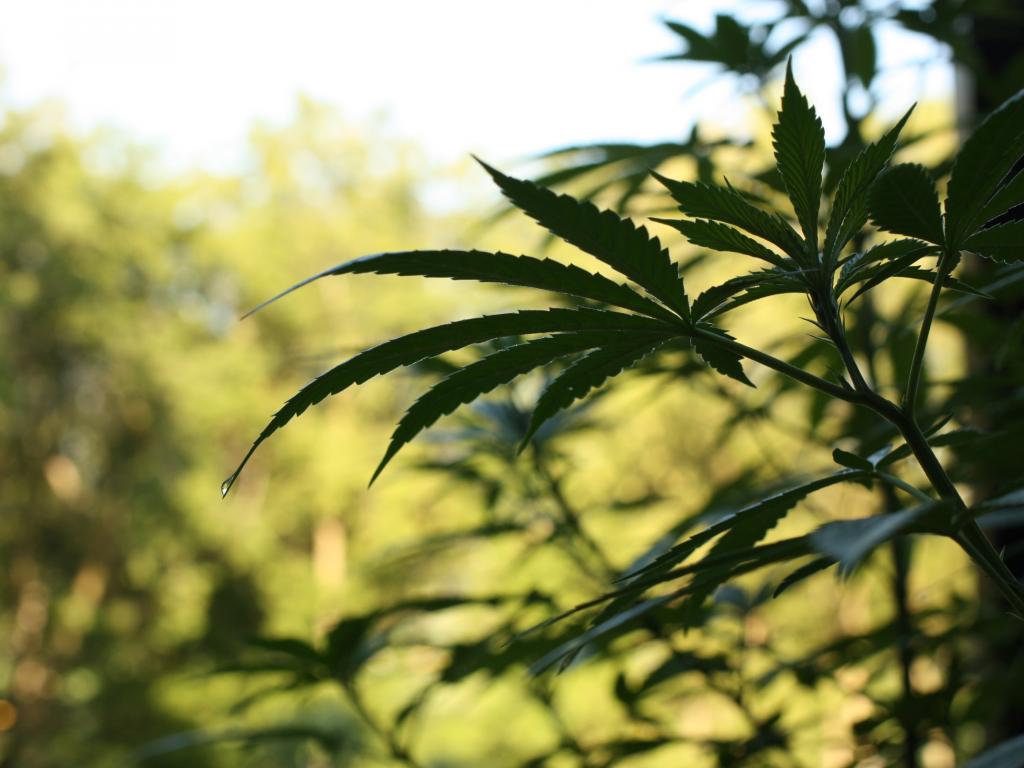 There’s no doubt that, if approved, Senate Majority Leader Chuck Schumer’s cannabis legalization bill would be a historic event for the U.S. cannabis industry. Doubtless, the market would explode. But, what is likely to happen to the market if that does not happen and there are no policy changes at the federal level?

Cantor Fitzgerald’s Pablo Zuanic believes that even without such changes, U.S. multi-state operators will continue to benefit from ever-increasing sales growth and new legal states that are rolling out their adult-use marijuana programs or enhancing their existing medical cannabis programs.

As it turns out, multi-state cannabis operators usually perform better in states with more restrictive licensing systems, at least according to their EBITDA margins, which are often twice or more than those achieved in the less restrictive western states, explained the analyst.

The analyst provided an outlook on the beginning of recreational marijuana sales by specific states:

Photo: Courtesy of Plants for Persephone on Unsplash

Banking And Cannabis: Bank Lending, The Next Frontier - Finance and Banking