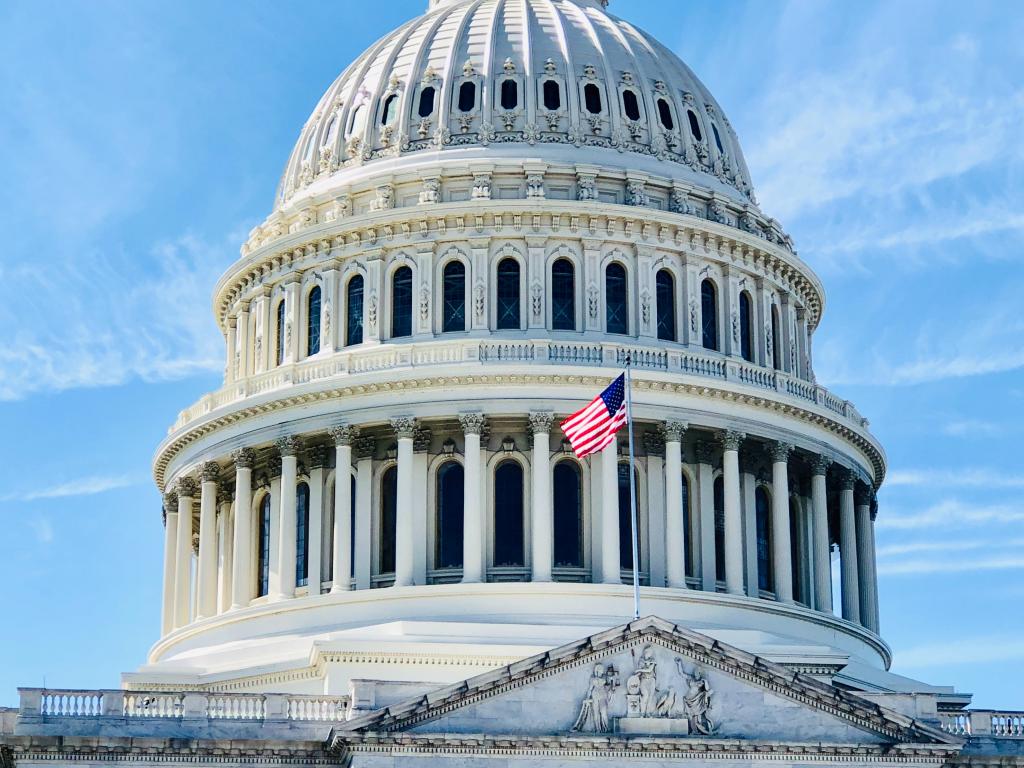 After a huge surge following the 2020 election, the ETFMG Alternative Harvest ETF (NYSE:MJ) has taken a dive in the past three months as optimism surrounding the outlook for U.S. federal legalization has faded. Bank of America analyst Heather Balsky recently hosted a call with cannabis expert Jonathan Havens, a partner at Saul Ewing Arnstein & Lehr, to discuss the new Cannabis Administration and Opportunity Act bill, sometimes known as the Schumer Bill.

CAOA Provisions: The primary impact of the CAOA in its current form would be to remove cannabis as a Schedule 1 drug under the Federal Controlled Substances Act and would officially allow individual states to determine their own state-specific cannabis laws. The bill would also permit cannabis to be legally transported through states in which it is prohibited.

The bill would establish an excise tax of up to 25%, as well as a per-milligram of THC tax for extracts and a per ounce tax on cannabis flower starting in year five. Finally, the CAOA would establish a legal marketing pathway for CBD dietary supplements.

Experts Skeptical: Unfortunately, Havens and other cannabis industry experts have said cannabis investors should brace for more disappointment given he does not believe the current bill will get the 60 votes needed to pass in the Senate.

Instead of a broad cannabis reform package, Havens said smaller, more incremental reforms are likely a better path forward. He said the SAFE Banking Act, which would protect banks serving cannabis businesses and has nine Republican co-sponsors, is a great example of the type of legislation that could potentially get the needed votes. In fact, Havens said the biggest risk to a potential SAFE vote may come from Democrat Senate Majority Leader Chuck Schumer, who may not support the bill unless it contains social equity or criminal justice reform provisions.

For now, banking and interstate commerce are two major headwinds for U.S. multi-state operators looking to scale up their businesses, Havens said.

Benzinga’s Take: Without a doubt, the lack of progress on U.S. federal cannabis reform under President Joe Biden and a Democrat-controlled House and Senate has been disappointing to cannabis investors across the board. Canadian producers and MSOs are doing what they can to grow under difficult circumstances, but there’s no question the U.S. market is considered the holy grail for cannabis investors in the long term.

Photo by Ajay Parthasarathy on Unsplash

Garda search operation uncovers €560k worth of cannabis in growhouse