The deadline for communities and local governments to decide on allowing marijuana dispensaries is December 31.

CASSADAGA, N.Y. — The Village of Cassadaga is one step closer to deciding whether or not they want marijuana dispensaries located within village limits.

#HappeningNow
Village of Cassadaga to intro. cannabis local law to opt out of allowing dispensaries within village limits shortly…here’s the agenda tn.

Few are gathered to share comments…we’ll have more on when the public hearing is scheduled after the mtg. @WGRZ pic.twitter.com/7IhXbt1rgF

Deputy Mayor Bill Astry says, he anticipates two things having an impact on the community’s decision – population and money.

“The amount of money that we may get from this is pretty minimal, we’re a small village,” Astry explains. 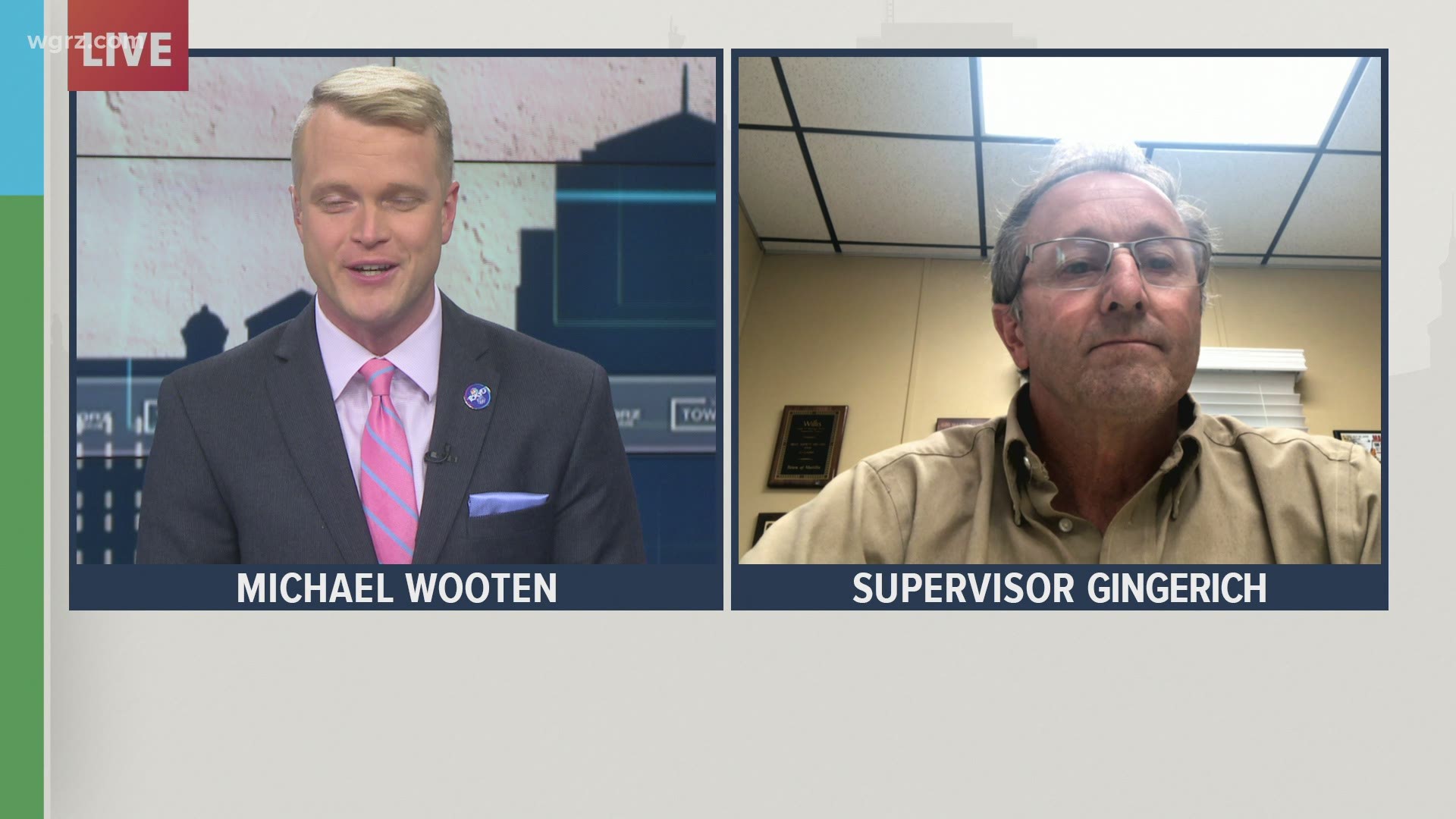 With a population size of just over six hundred residents, Astry tells 2 On Your Side, it may also depend on what larger municipalities close by are doing – like Fredonia and Dunkirk.

A public hearing is scheduled on August 11 at 6:30 p.m. to discuss both laws. The board says a final decision could be made as soon as the end of August at their next meeting.

Communities and local governments have until December 31 to decide whether they want to opt out of the state agreement which allows for marijuana dispensaries within city and village limits.

Cassadaga mayor & deputy mayor tell me next up is a public hearing on Aug. 11 @ 6:30 to hear what the community has to say on these 2 local cannas laws that the board JUST moved to opt out of….

Both were tabled. @WGRZ pic.twitter.com/fhwWRuNgg4

Township Committee Approves Rules Around the Manufacture, Distribution, and Sale of Recreational Cannabis in Union - TAPinto.net