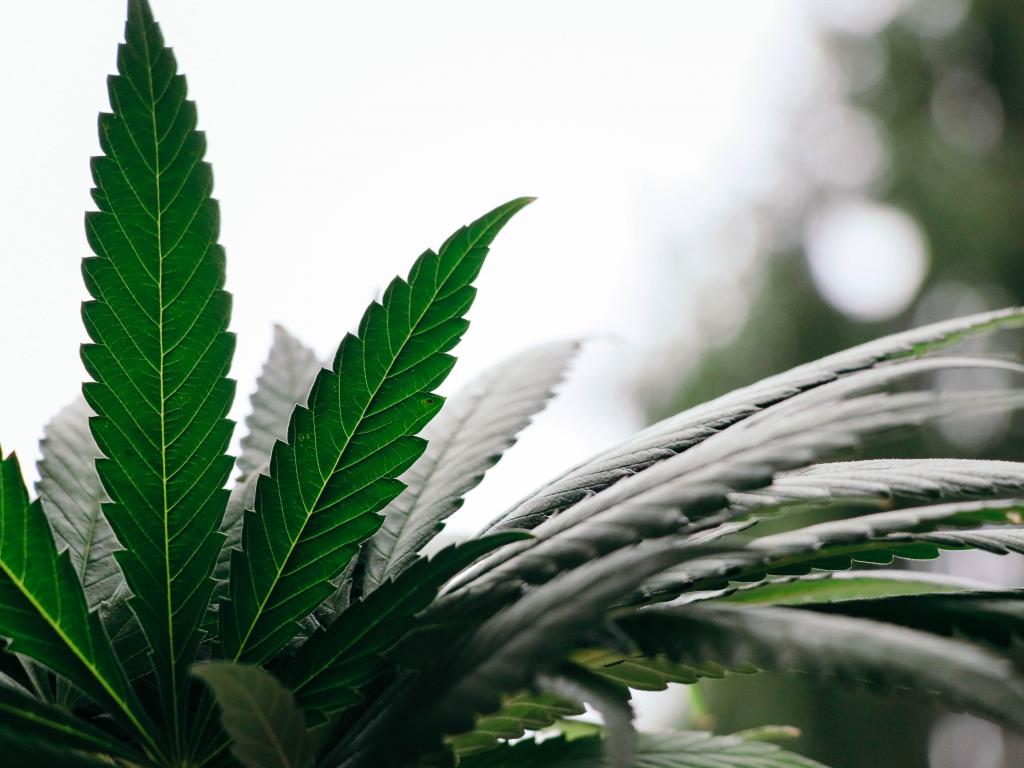 The Green Market Report Cannabis Company Index has selected the six companies it plans to add for the third quarter while removing six others after the second quarter, which turned out to be “rough for cannabis stocks.”

The Index will be adding the following companies for the third quarter:

Curaleaf Holdings (OTCQX:CURLF), which revealed that its first-quarter total revenue increased by 170% to $260 million versus $96 million in the first quarter of 2020. The company significantly boosted its retail presence by opening six new shops in Florida, Maine and Pennsylvania. Earlier this month, Curaleaf confirmed the successful export of more than one metric ton of medical cannabis to Israel as part of a larger supply deal with BOL Pharma.

Gage Growth Corp. (CSE:GAGE) (OTC:GAEGF), also known as Gage Cannabis confirmed generating $17.6 million in revenue, up by 67.9% quarter-over-quarter and 219.4% year-over-year, respectively, in the first quarter, following its debut on the Canadian Securities Exchange in April. For the full year of 2020, Gage’s revenue increased by 1,972% to $39.9 million. Eight Capital, Viridian Capital Advisors and PI Financial all agreed that the company is a Buy, disclosing target prices that range from CA$4.25 ($3.59) to CA$7.50.

Turning Point Brands, Inc. (NYSE:TPB), which recently announced that it is increasing its guidance for 2021 net sales to a range of $422 million to $440 million. In May, the company kicked off a collaboration with the environmental non-profit One Tree Planted to offset the company’s carbon footprint, produced by Zig-Zag paper products, by restoring U.S. forests and cultivating a healthy climate.

Verano Holdings Corp. (CSE:VRNO) (OTCQX:VRNOF) earned its place on the Green Market Report Cannabis Company Index by reporting a 117% increase in revenue during the first quarter of 2020, which amounted to $143 million. It also finalized the acquisition of three Arizona-based companies, including Territory, Emerald and Local Joint thus significantly improving its retail footprint within the state.

The companies that fell from GMR’s Cannabis Index are:

Aphria Inc (NASDAQ:APHA), which Tilray Inc. (NASDAQ:TLRY) acquired in May.

Zynerba Pharmaceuticals Inc (NASDAQ:ZYNE), which is still waiting for its products to hit the market.

Aleafia Health (OTCQF: ALEAF), which has been reporting drops in revenue, including a 51% year-over-year decline to $7.07 million in the first three months of 2021.

Auxly Cannabis Group Inc. (OTCQX:CBWTF) was dropped because its debt “could become a problem,” according to GMR, despite a recent announcement that it implemented amendments to particular provisions of its previously issued $123 million convertible debenture with tobacco giant Imperial Brands PLC, and it is selling its stake in Curative Cannabis for $6 million to a private purchaser.

Akerna Corp. (NASDAQ:KERN) and Slang Worldwide Inc. (CSE:SLNG) (OTCQB:SLGWF) were both removed because the “Index has found better candidates,” including “larger names with bigger revenue streams.”

As the impact of COVID lockdowns and restrictions slowly begin to lift and with retailers recovering from challenges that the current health crisis imposed, valuations will continue to recover, according to the Green Market Report.

Photo by Elsa Olofsson on Unsplash