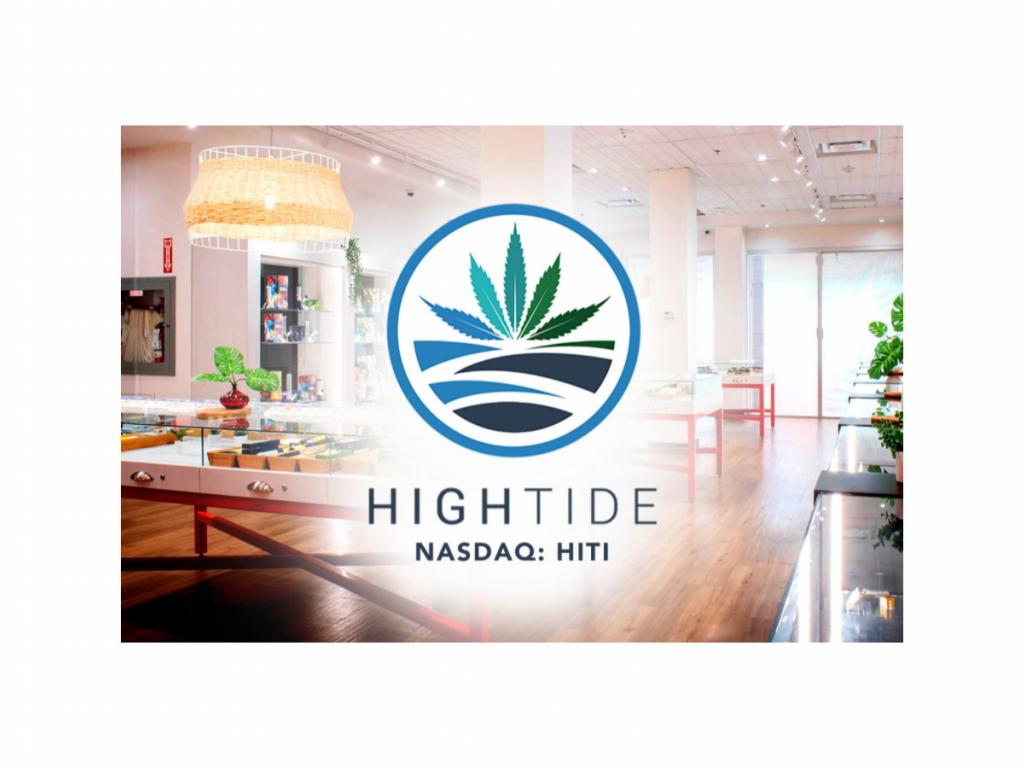 The deal was subject to approval by the Alberta, Gaming, Liquor, and Cannabis Commission and the satisfaction or waiver of other customary conditions, High Tide disclosed.

High Tide recently reported that its revenue spiked 99% sequentially to CA$40.9 million ($33.12 million) in the second quarter of fiscal 2021, during which it merged with META Growth Corp. in an all-stock transaction and acquired Smoke Cartel, Inc. for $8 million.

Fetty Wap On Smoking Weed With Snoop, Dealing With Glaucoma, His New Cannabis And Crypto Game