The Supreme Court of Mexico has ruled that the previously introduced legal ban on the use of cannabis was unconstitutional. The Courts judge called the declaration as historic in terms of respect for human rights.

Mexico’s Supreme Court has declared the legal ban on the use of cannabis unconstitutional. This decision should be seen as historic in terms of respect for human rights in Mexico and consolidates the right to the development of the personality, says Arturo Zaldívar, president of the Court in his plea. It also shows that the Constitution has functional means to defend the rights it enshrines.

Last Monday’s ruling declared unconstitutional several passages of the General Health Law that had prohibited recreational and leisure cannabis use. The last sections of Articles 235 and 247 in the corresponding text of the law are affected. There was no legalization in principle. Trade in the drug remains prohibited by law. However, the Ministry of Health and the State Commission for Protection against Health Risks (Cofepris) are now responsible for facilitating cannabis use for recreational and leisure purposes. Permits to do so must be obtained from Cofepris. Consumption is subject to regulations comparable to those for alcohol. Eight judges voted in favor of the declaration of unconstitutionality, two against. Thus, the necessary majority was achieved. 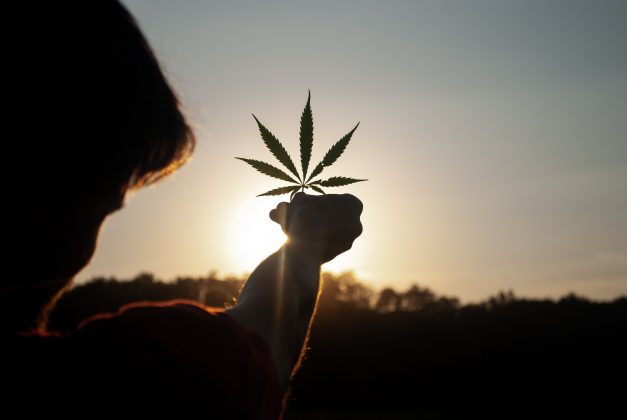 The jurisdiction of the Supreme Court was partly due to the previous passivity of Congress, which in recent years had failed to seize the opportunity to pave the way for the decriminalization of cannabis use. However, the court does not have the authority to prescribe drug policy. Only the elimination of the unconstitutional norm was within its competence. Now the government and parliament must act and draft appropriate laws and regulations that take the court’s decision into account.

Civil society organizations, which have been advocating for the decriminalization of recreational marijuana use for several years, celebrate the decision as an important step. They believe that home cultivation of the narcotic is a right that should be available to every adult in Mexico.