Last week we introduced the Viridian Cannabis Credit Tracker and illustrated it with the over $1B Multi-State Operators by market cap. 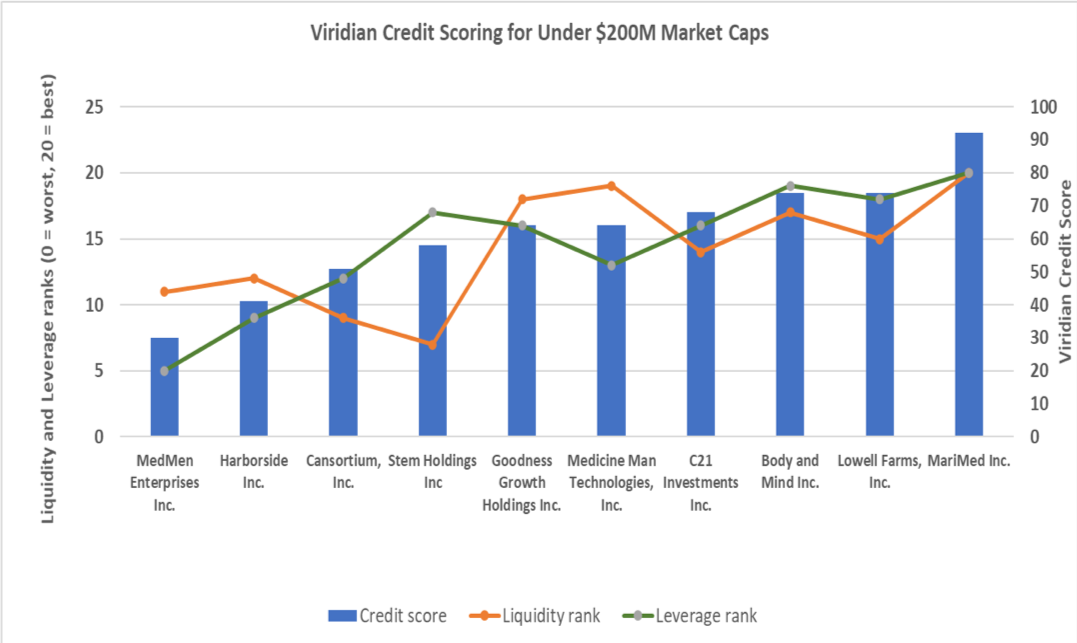 The Viridian Cannabis Deal Tracker is a proprietary information service that monitors capital raise and M&A activity in the legal cannabis and hemp industry. Each week the Tracker aggregates and analyzed all closed deals and segments each according to key metrics:

Since its inception in 2015, the Viridian Cannabis Deal Tracker has tracked and analyzed more than 2,500 capital raises and 1,000 M&A transactions totaling over $50 billion in aggregate value.

The preceding article is from one of our external contributors. It does not represent the opinion of Benzinga and has not been edited.

© 2021 Benzinga.com. Benzinga does not provide investment advice. All rights
reserved.