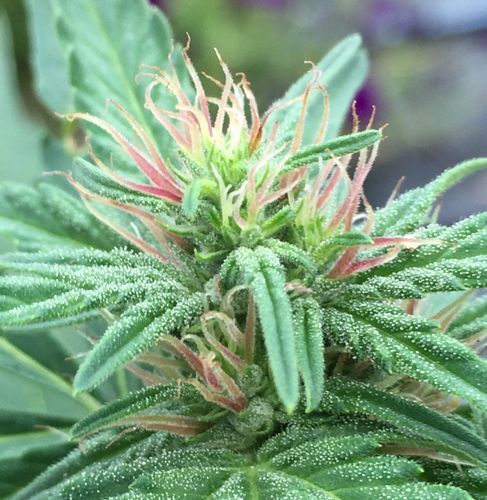 Hemp, part of the cannabis plant, is grown at Honey Hill Hemp in Lignum. 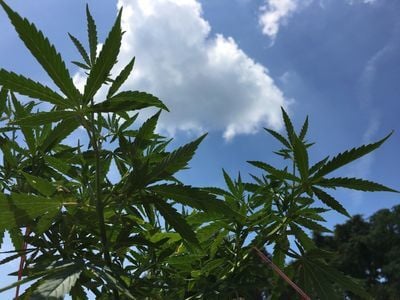 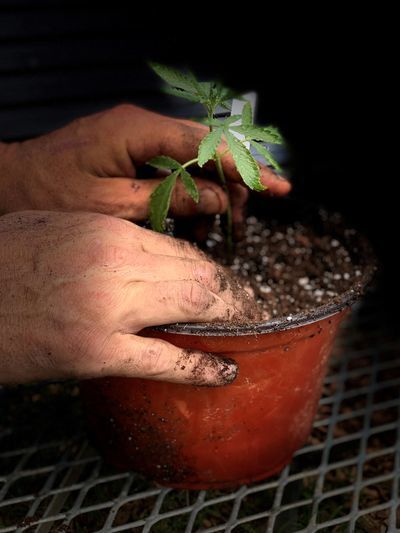 Mike Sauer of Honey Hill Hemp in Culpeper is organizing the daylong, 21-and-older ticketed event to recognize the state law that makes recreational use of marijuana legal in Virginia, letting adults possess an ounce of it and grow up to four of their own plants. The event will run from 9:30 a.m. to 3 p.m.

Sauer also wants to share his hands-on knowledge about growing industrial hemp on a small farm off State Route 3 in eastern Culpeper County. Industrial hemp is cannabis, but lacks enough of the psychoactive compound THC to make someone “high.” Recreational marijuana is also cannabis, but with a higher THC level.

“We wanted to acknowledge the fact that the law was changing and that marijuana was going to be legal for recreational use in the commonwealth,” Sauer said. “This law is an opportunity to take a neutral stand. The law is the law.

“We also wanted to provide education for people that are interested in growing cannabis for personal use so they can do it properly in accordance with state guidelines and be successful growing and what they are trying to accomplish,” he added.

Sauer said thousands of people have expressed interest in the local event, which will feature growing classes as well as a variety of vendors, artists, live music, demonstrations and refreshments. In sessions throughout the day, Warrenton lawyer Daniel J. Bounds, who served as a Marine captain, will explain the new state law legalizing marijuana.