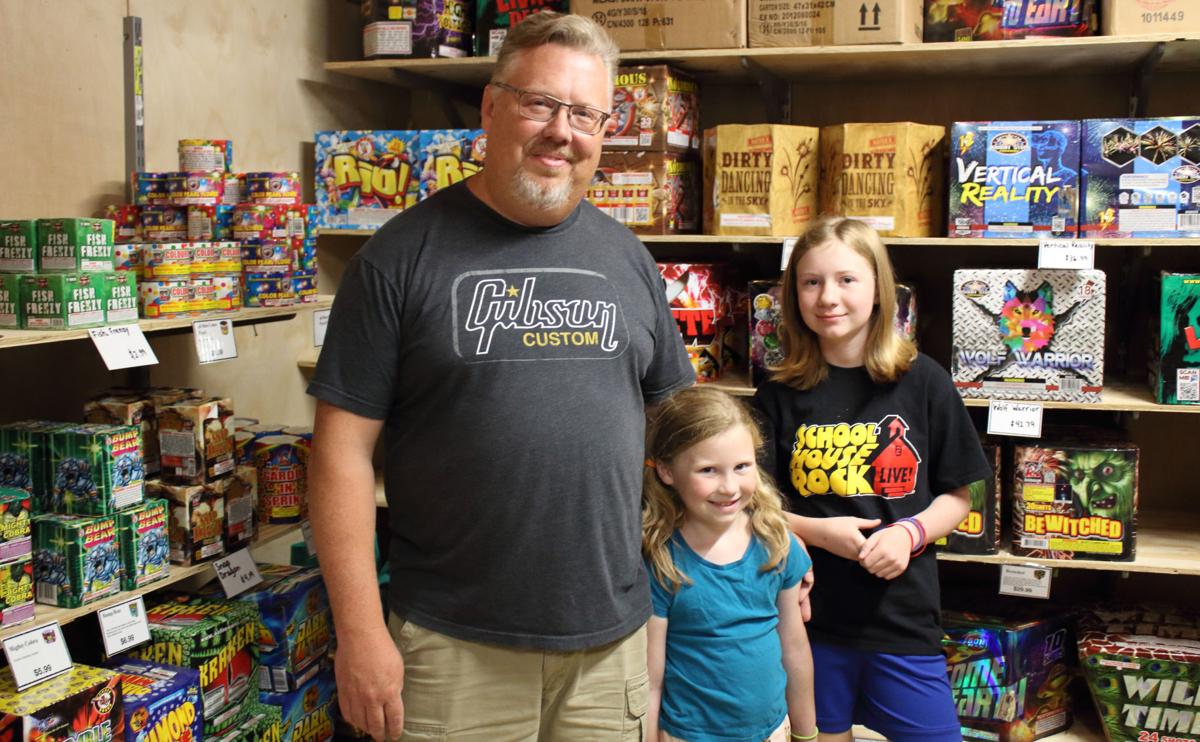 Jason Stevens stands with his daughters, from left, Allison, 7, and Rachel, 13, in The Shack, a fireworks stand on 23rd Street in Fremont. 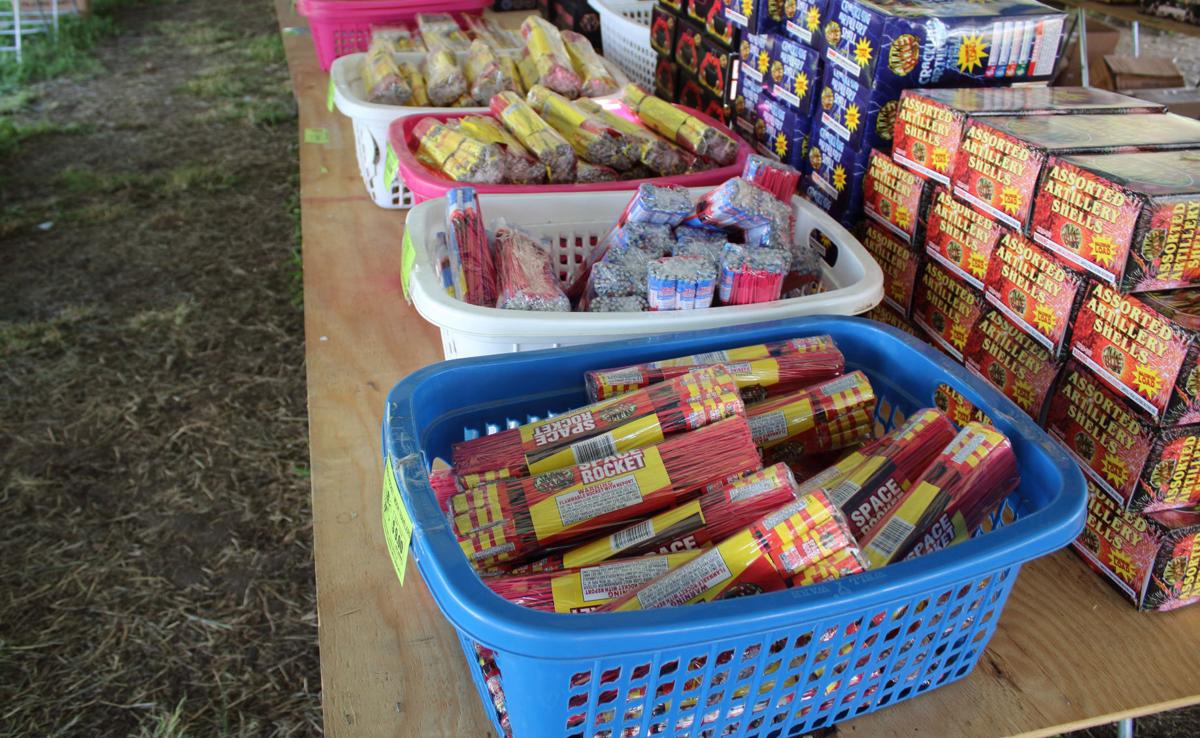 On May 5, Gov. Ricketts signed Legislative Bill 152, which legalized the sale of 1.4G fireworks in the state, including bottle rockets. 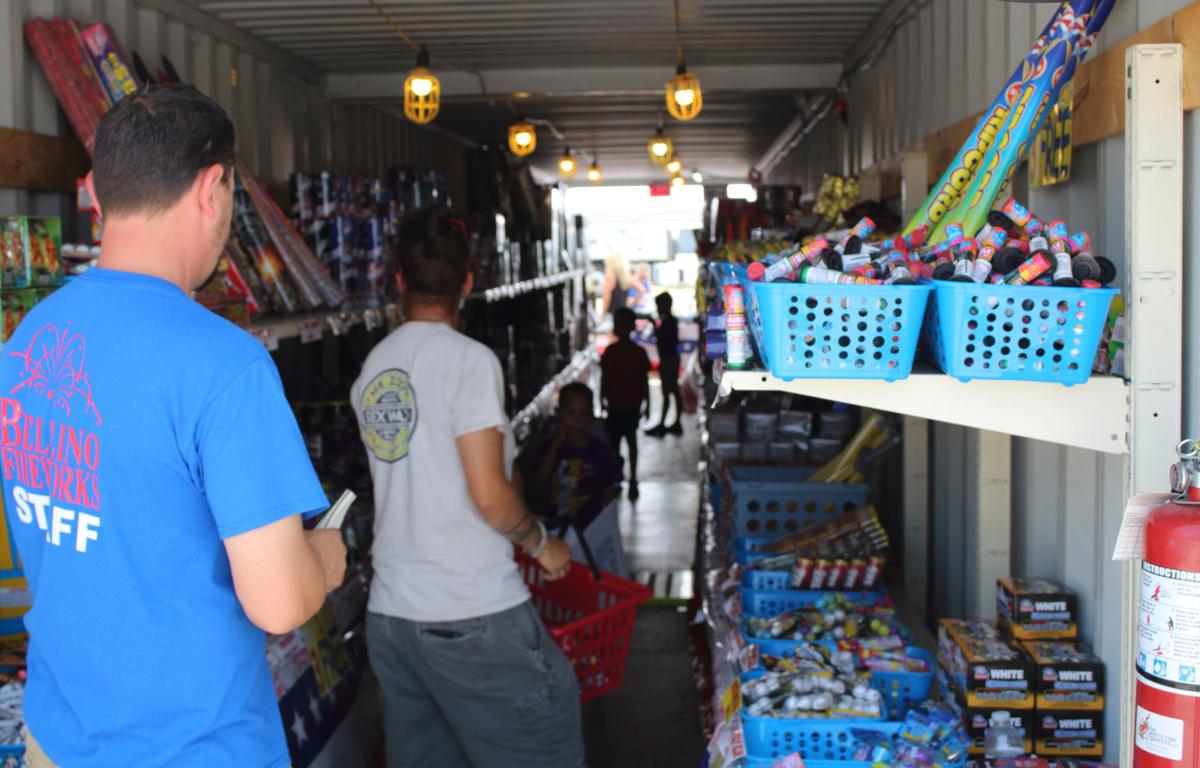 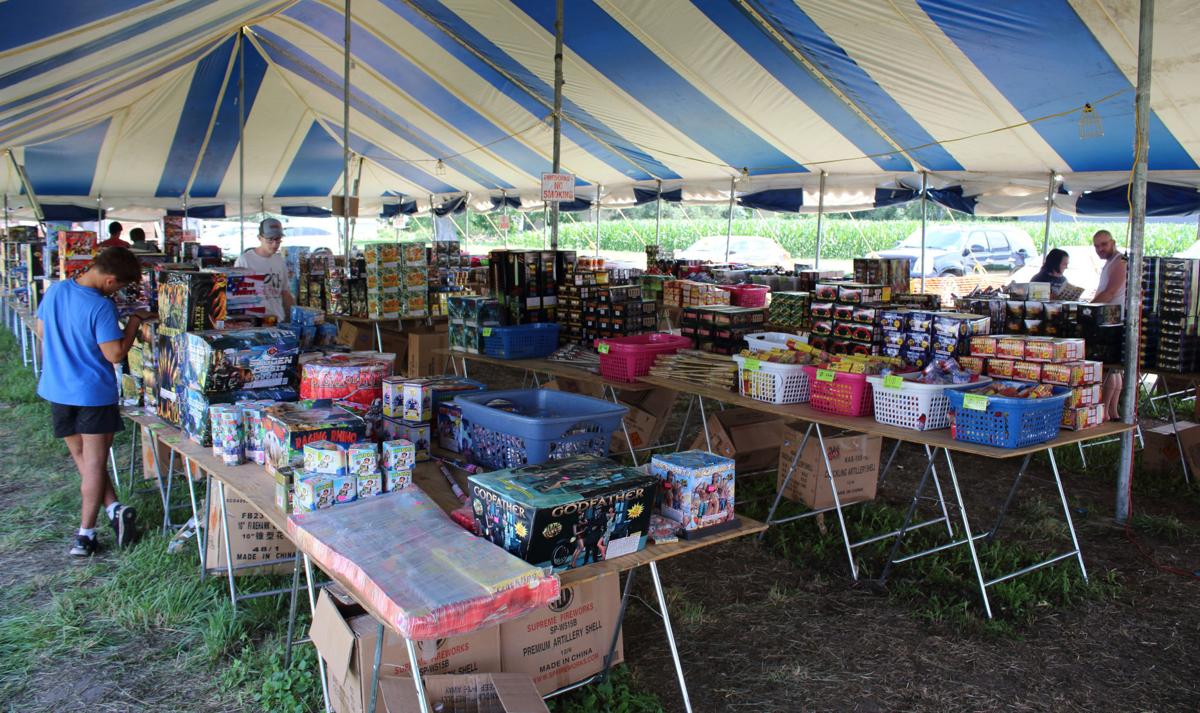 Customers shop for fireworks at Ka-Boomers Fireworks on South Broad Street in Inglewood.

Earlier this year, Sen. Julie Slama of Peru introduced Legislative Bill 152, which broadened the sale of fireworks by adopting Federal Code of Regulation definitions for 1.3G, or “display” fireworks, and 1.4G, or “consumer” fireworks.

The bill was passed on April 29, signed into law by Gov. Pete Ricketts on May 5 and went into effect five days later.

Under the new law, bottle rockets, a 1.4G firework, can be sold during Nebraska’s designated timeframes of June 24 to July 5 and Dec. 28 to Jan. 1.

“They came in late, so it was a little hard to get them, but we wanted to make sure that we had plenty of stock because everybody comes in and asks about them,” Jason Stevens of The Shack said. “Everybody kind of seems to come in and have to grab a gross just because the novelty of it is so new to everybody in Nebraska.”

5 of the most influential women in Arizona cannabis industry