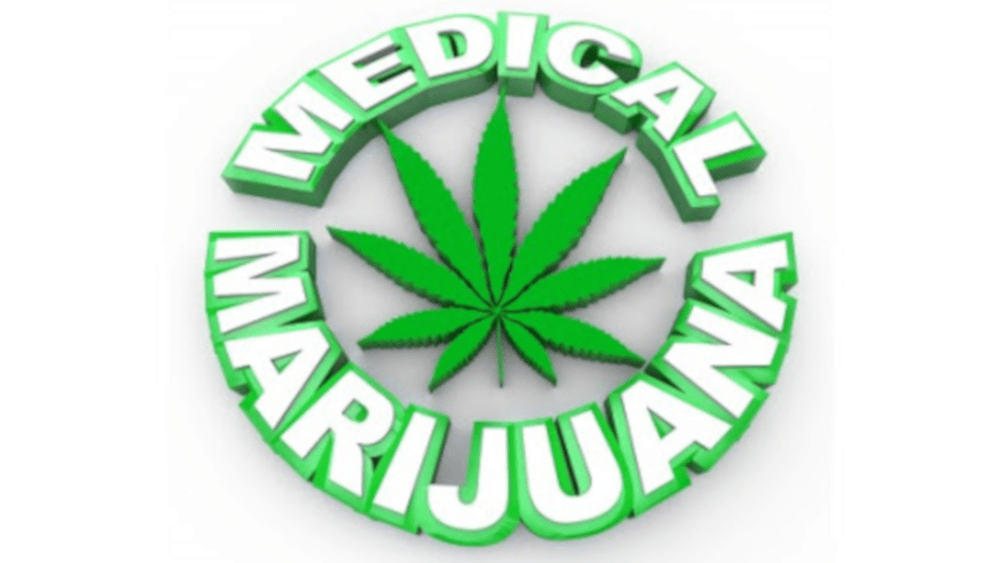 This week the State of Missouri reached a milestone in the implementation of Article XIV of the Missouri Constitution, Missouri’s medical marijuana law, which was adopted by nearly 66 percent of voters in the November 2018 election.

The Missouri Department of Health and Senior Services has determined that Missouri now has more than 100,000 licensed, legal medical marijuana consumers in the state. Nearly one quarter of these patients are also licensed to cultivate cannabis for themselves.

This number of patients far exceeds what was predicted before the program began. A study by the Department of Economics at U predicted that by 2021 the state would have only 22,542 medical marijuana patients.

Research demonstrates the dramatic medical benefits of cannabis in the treatment of the symptoms of ailments and injuries suffered by Missourians. According to the National Academy of Science in its 2017 comprehensive review of medical marijuana research, the single most well-documented medical application for cannabis is in the treatment of chronic pain.

NORML believes that doing so is in the best interest of Missouri patients in that it will result in greater accessibility and lower prices.